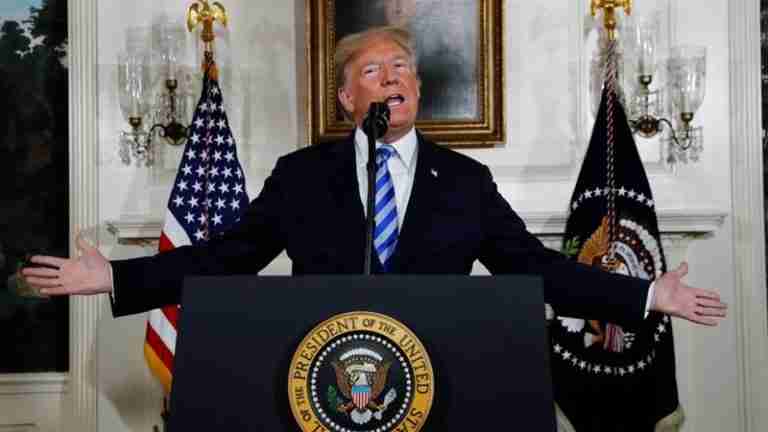 In an interview, Elliot Abrams announced that the Maximum Pressure Campaign on Iran to increase in coming ‘days and weeks.’

Abrams tells CNN’s Amanpour why he believes the administration’s “maximum pressure” strategy will bring Iran back to the negotiating table.

“The pressure has never been like this. And we will keep it going, and we will increase it, as you’ll see, in the coming days and weeks,” told CNN.

Abrams added, regardless of who the U.S. president was after the November presidential elections, the Iranians would be ready to enter into negotiations for a new deal because “they can’t take four more years of this.”

“I think the pressure will have achieved its goals if they [Iran] see that we’re ready to keep it is going,” the veteran U.S. diplomat said, adding that the maximum pressure campaign has had an “enormous” impact on Iran.

Elliot Abrams pointed to the Iranian economy and tumbling currency in Tehran as a result of the sanctions.

“Previous sanctions were nothing like what we have now. There’s never been this kind of pressure,” Elliot Abrams said.