After the beginning of the Arab Spring in 2011, the second deadliest civil war of the 21st century began in Syria. According to the United Nations and Arab League Envoy to Syria, this civil war has almost 570,000 casualties, billions of dollars squandered and has demolished large portions of the country’s infrastructure. From the very beginning of this civil war, Iran’s regime supported Syria’s dictator, Bashar al-Assad, by sending billions of dollars and IRGC mercenaries to guarantee Assad’s reign,  and it is staying in Syria to have the upper hand against Israel. However, today it seems that Iran’s regime has decided to be more fully represented in Syria by establishing a large private economic presence. This strategy is helping Iran to easily continue its money laundering and weapons trade with Syria’s dictator without getting caught.

Syrian Ambassador to Tehran’ Adnan Hassan Mahmoud’ said on Tuesday that his country is enthusiastic about handing over its economic projects to the Iranian private sector.

“The Syrian government considers Iran’s private sector as a chief partner in all its reconstruction projects, repairing and maintaining production units as well as performing commercial projects.

To continue supporting its proxy groups such as Lebanese Hezbollah, Palestinian Hamas, Houthis of Yemen and Assad’s regime, Iran needs to have a seaway. Due to the U.S. and its allies’ maritime presence in the Persian Gulf, Iran’s regime has to find another way to export terror material support.  The Islamic republic’s supreme leader has ordered the government to withdraw 300 million Euro from the National Development Fund of Iran to develop a railroad to Chabahar port, Iran’s only southeastern oceanic port. By reaching the railroad to Chabahar port, it will be much more comfortable and safer for Iran to transport oil, weapons, and cash for its proxy terrorist groups and its stooge in Syria.

This article was originally written by Kaveh Taheri and published on ATP in 2019. 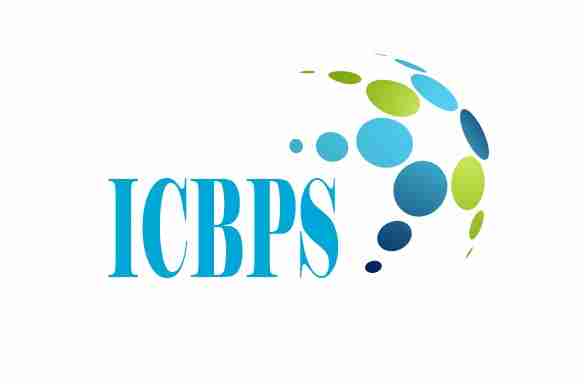 Britain Joins U.S. And Its Allies Against Iran Ambitions